Sign Up for my Newsletter and be registered for a monthly giveaway! 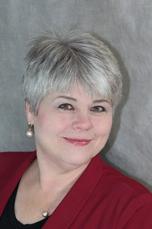 ​Olivia can hardly help falling for the gorgeous man who looks like he stepped out of a Masterpiece Theatre movie, but she knows it can never be. Once he’s gone she will go back to her invisible life. Can Olivia help Max break the curse without breaking her heart? 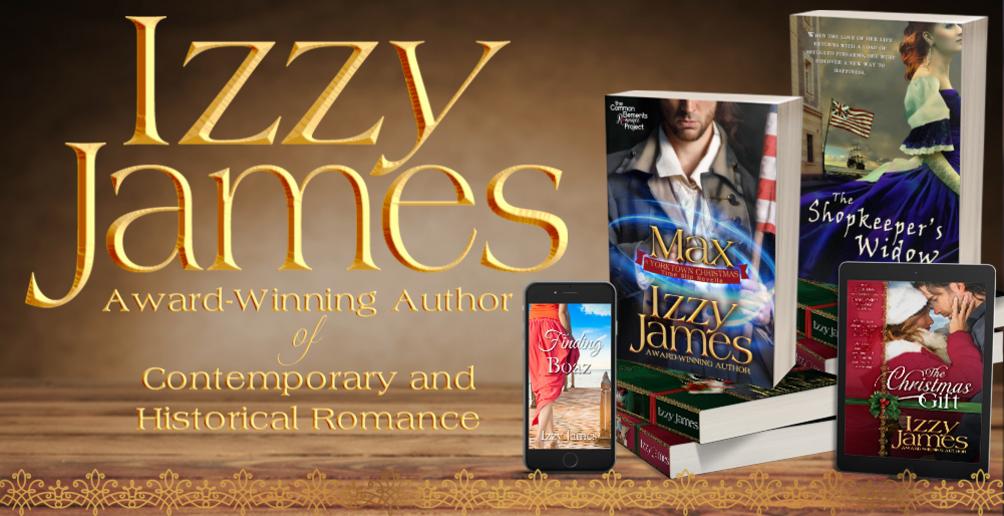 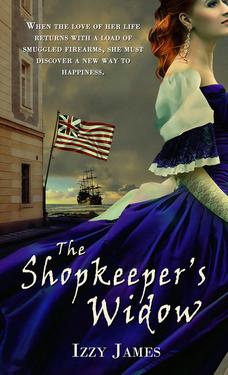 Maxwell Ballard is an eighteenth-century merchant that finds himself in modern-day Yorktown because of a curse.

Olivia Woods is a geeky music therapist with a limp and love of eighteenth century music. Stunned to watch Max appear during an odd winter thunderstorm, Olivia doesn’t know what to think of Max Ballard who, according to the history books, disappeared on Christmas 1769. 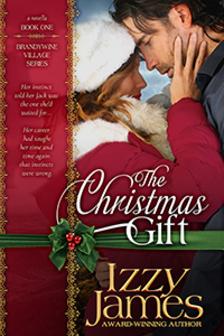 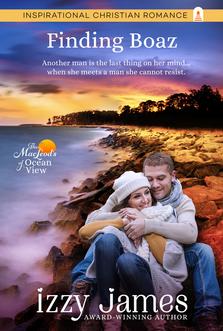 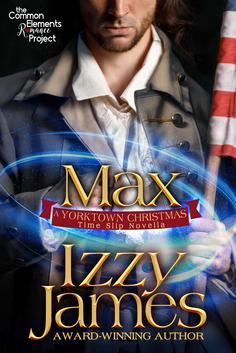 Delany Fleet, a widowed former indentured servant living in the colonial port of Norfolk, Virginia, dreams of having an estate of her own where she will never have to compromise her freedom.

​When the only man she ever loved shows up with a load of smuggled firearms, Delany is forced to leave her home and her livelihood to protect her family and property from Lord Dunmore's raids and the conniving plots of a man who claims to be her friend.

Light is sown like seed for the righteous; and gladness for the upright in heart.  Psalm 97:11

If you read Max, then you have already been introduced to Garrett!

The night that Max returns to Olivia, Garrett travels back to 1769. Here's the blurb:

​Garrett Tyler thought he was leaving Ballard House, secure in the knowledge that Fate and love had finally won-out—even over the span of 250 years. Instead, he steps out the door and into the past, 1769 to be exact. But once again, Fate is at work. Garrett finds a beautiful woman being attacked. He makes sure she gets home and because of his kindness, she allows him to stay in an outbuilding—even believing his time travel story—while he figures out how he will get back to his life in the future. The more time they spend together, the deeper friendship they build, but one thing is going to rip her world apart.

Should Mercy trust a man she barely knows? How can a man who couldn’t possible love her, love an unborn child conceived in violence? It might take a Christmas miracle to make this right.

The Christmas Gift won the 2016 Maggie Award for Excellence!!

It's the second in my War of Independence series. It's a second-chance at love story set in 1776.

If you have read The Shopkeeper's Widow you will recognize Field's sister Amity. Amity, just like her doll-making, strong-willed mother wishes to be a travel writer.

​Forgetful scientist Simon Morgan lost his chance with Amity Archer ten years ago. He knows there is no hope...until a sea captain trades a meal for an ancient stone reputed to have the power to give him his heart's desire. Immediately after pocketing the stone, Simon runs into Amity. Did the ancient artifact cause this chance encounter or was it mere coincidence?

Like her favorite travel writer Mrs. Peabody, Amity Archer yearns for adventure, but she's horrified when her father asks Simon Morgan to escort her on her first real adventure.

With Amity's Aunt Clementine as a buffer between them, will Simon be able to prove that his love for Amity is real? Can Amity show Simon that her love for him has nothing to do with a so-called magical rock? 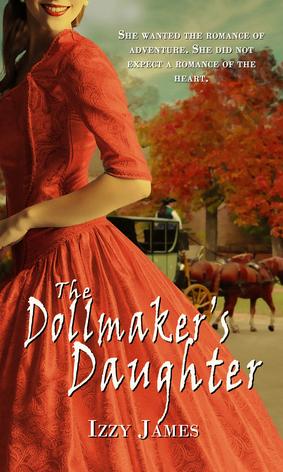 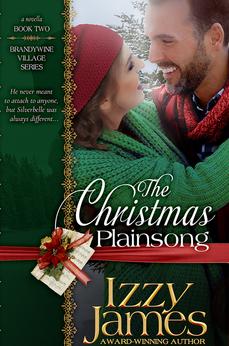 Finding Boaz is a novel of a woman who has been hurt by betrayal but is learning to love again.

Part-time musician Abby Ericksen needs a job.  Local charter-boat magnate Duncan MacLeod needs a wife.  Shortly after Abby starts working at MacLeod Tours, Duncan decides that Abby is the woman for him.  How can he overcome her reservations and distrust to build a path of healing for both of them?

Welcome, I'm delighted you stopped by!

​Now, with her destiny forever altered, Delany must find a new way to happiness. Can reconnecting with her husband's family and a former love be the path that God has for her? 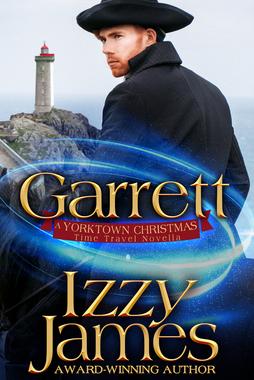 ​​Her instincts told her Jack was the one she'd waited for...

The Christmas Plainsong is a modern continuation of a classic tale.

We all know that Ebeneezer Scrooge was saved at the end of A Christmas Carol, but what happened the following year when he went back home?